Big Tech is Always Watching, Always Listening, and Always Following - with no regard to our Data Dignity and no option for Data Control. 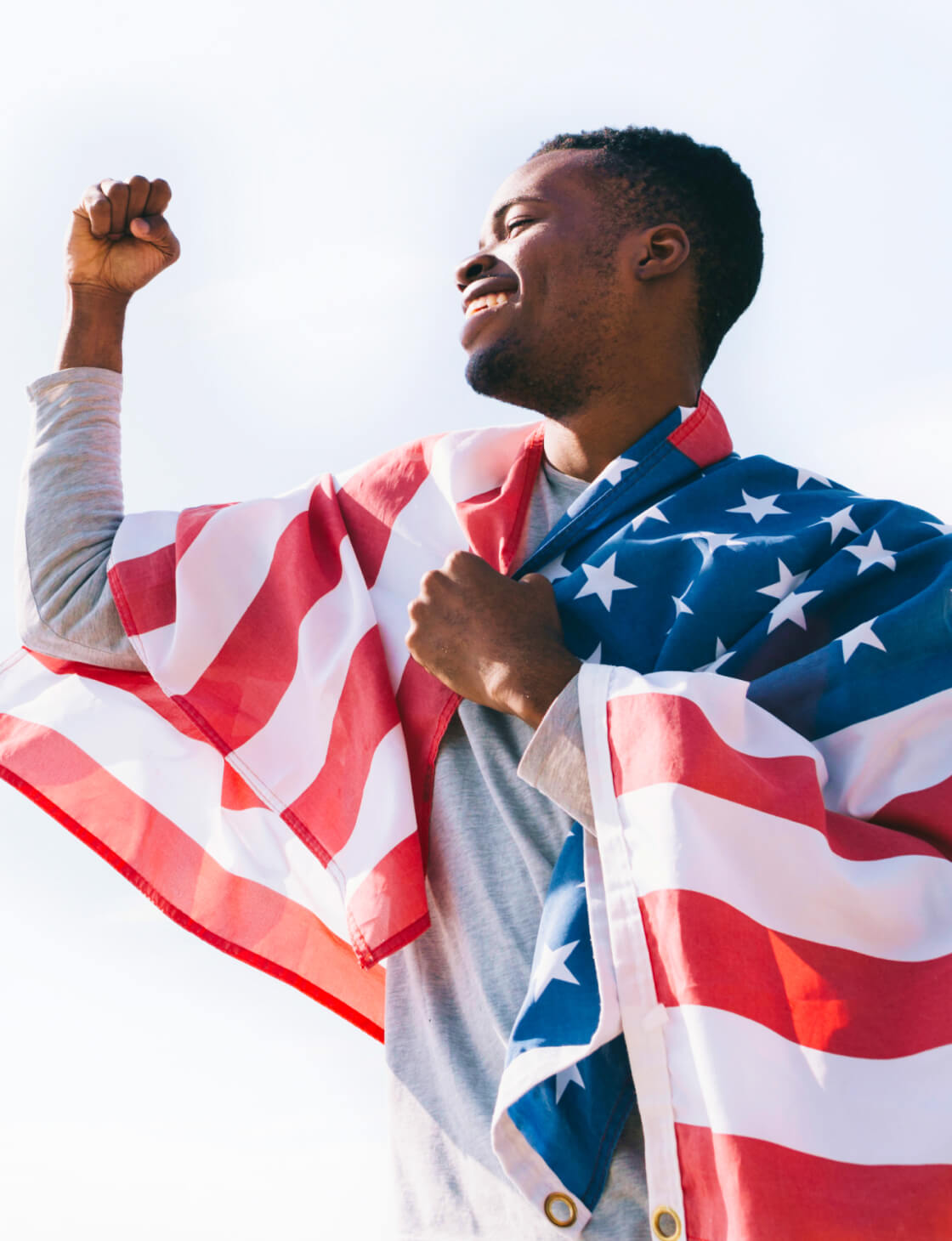 The web is quickly entering its next phase. Web3, the metaverse, whatever your term for the latest zeitgeist, soon there will be a new era where cutting-edge AI and immersive technology further surround everyday human life in ways far beyond what our LTE and GPS-enabled smartphones and laptops do today. We are writing to demand that unlike the World Wide Web and Web 2.0, governments, businesses, and U.S. citizens must take thoughtful action to protect privacy and safety and build ethical standards into technology that allows for citizen data control.
‍
When Tim Berners-Lee released the first web browser for public use in 1991, the promise of the Internet was laid bare for all: democratization of knowledge and a new form of citizenry where people all over the country - and all over the world - could connect on a personal level and find common ground. Behind their keyboards, citizens were free to be their true selves and flourish with the fundamental expectation that their right to privacy would be untrammeled by technology. Yet unlike every other form of telecommunications, and despite its creation at taxpayer expense, Congress curiously decided not to regulate this new medium for global democracy.
‍
At first, the lack of regulation was good for the web’s growth: the number of companies servicing the new sector exploded, and today just 5 mega-cap tech companies comprise one quarter of the S&P 500’s market capitalization. This growth came at great cost to everyday users. Citizens have lost their privacy, anonymity, and to a large extent, their free will. The Information Highway was supposed to endow every one of us with digital dignity, instead it has stripped us of it in shocking and unacceptable ways:
‍
‍Always Following: Exposing physical locations, whether for fun at a start-up launch party or the serious implications of tracking the President’s own Secret Service detail
‍
‍Always Listening: Logging private audio conversations and accidentally sending them to random contacts or purposefully sending them to third party contractors even if they contain audio of intimate relations, business dealings, or doctor-patient consultations
‍
‍Always Watching: Facial recognition AI collects photos without consent to form the ultimate fingerprint - someone’s face - without guardrails to prevent abuse
These examples are just from the last ten years of development, illustrating the current privacy concerns of the technology of today. With the advent of 5G, the Internet of Things, the metaverse, and more and more rapid advances in AI, the technology of tomorrow promises to follow more closely, listen more attentively, and watch more carefully.
‍
A Balanced Approach
Common-sense regulation around a citizen’s right to privacy can be balanced with businesses' need for growth. Rules and frameworks can create the certainty that the private sector needs to thrive. There is also opportunity for business when it comes to tech with ethics built-in, beginning with developing tools that automate adherence of our individual privacy rights and preferences. At the same time, the corporate sector - particularly the largest tech companies with ad businesses that benefit most from lax oversight of user privacy - must stop skirting the rights of consumers with ploys (such as eliminating third party cookies) that nod to user protection while mostly protecting their own market power. A respect for privacy doesn’t put an end to marketing and user tracking, it simply means we need to pivot to an approach that’s more collaborative with consumers and fully permission-based.
‍
Data Dignity
Consumer complacency over their own data dignity is coming to an end. Citizens want and deserve control over their privacy - business and government ignores this at their peril. The new paradigm can be achieved with a solution that works for both citizens and business. The U.S. has seen numerous hallmark legislative acts across other industries: the Federal Food, Drug, and Cosmetic Act, Fair Debt Collection Practices Act, Fair Credit Reporting Act, Truth in Lending Act, Fair Credit Billing Act, the Gramm–Leach–Bliley Act, among many others. We still have thriving food, cosmetics and financial services markets. We can achieve universal data dignity by building systems for data control, and regulators can create that market by ending their decades of inaction.
‍
Proactivity is a Necessity
We are on the cusp of another period of tremendous technology-fueled growth, this one even greater and more far-reaching than the World Wide Web of the 1990s or the Web 2.0 of the 2000’s and 2010’s. Programmatic, technological solutions for privacy are possible if businesses build them, citizens demand them, and the government creates the framework for their necessity. If we aren’t proactive today, it is only the entrenched interests of the biggest technology players that will be protected - leaving behind our citizens to languish, not flourish. Now is the time to act – let’s develop standards and expectations to build-in privacy by design in the next wave of technological development.
Signed,
... 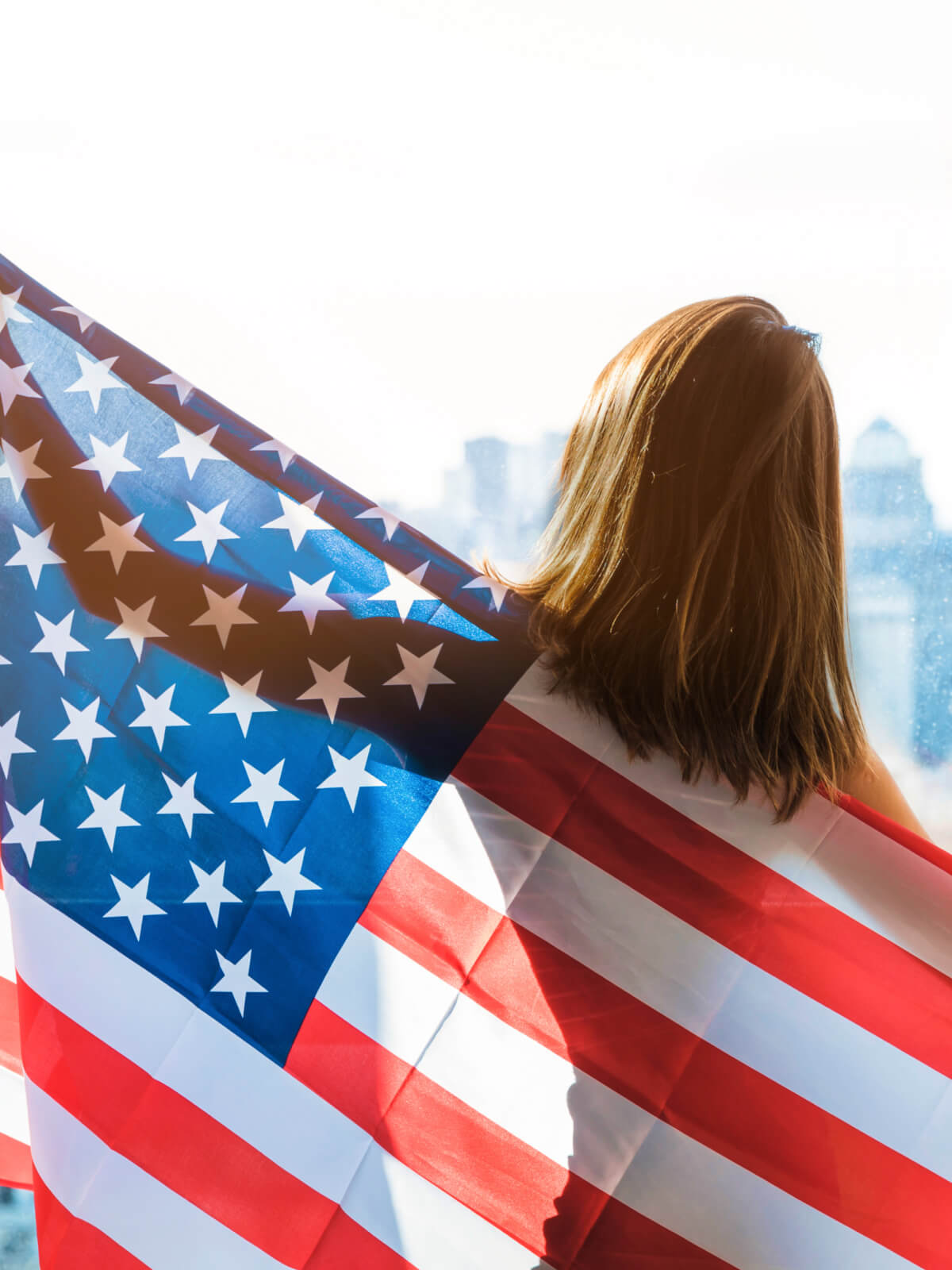